Hello, this is Agnès, founder and solo developer at games studio 2054.

For early adopters, thank you very much for your support!

I uploaded a new version to fix some defects and bugs, in particular :

I hope you enjoyed your game experience, don't hesitate to contact me if you have any problem :)

Unfortunately I didn't automate the download of the game, I hope to have the time to do it for a next update.

Linux players | Get the new version

Windows players | Get the new version 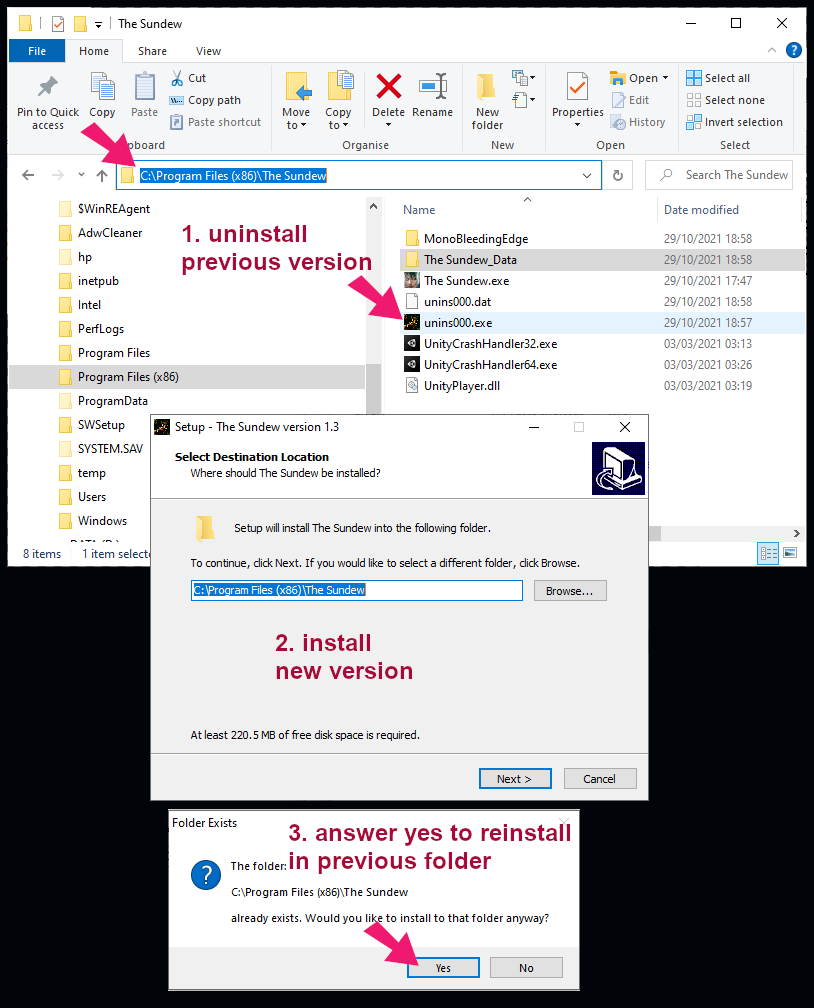 Once again, don't hesitate to contact me if you have any problem, here:

Flee the conspiracy. Reverse the dystopia.